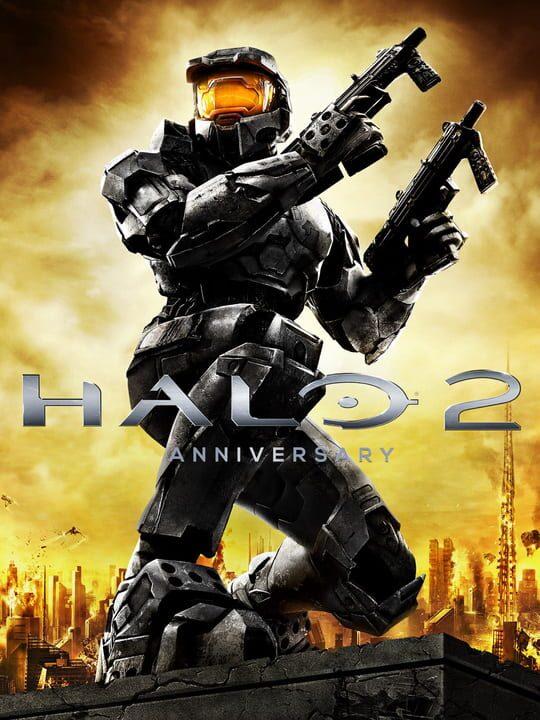 Experience the impeccably remastered edition of the original Halo 2 game. Following the destruction of Halo, humankind experiences a short-lived victory. Eager for revenge, the Covenant launches a surprise attack on Earth, but they find themselves ill-prepared to defeat the UNSC’s home fleet and are forced to flee into slipspace. When the Master Chief pursues his overzealous enemies, they discover yet another Halo ring, uncovering long-buried secrets, including an unlikely ally, that will dramatically alter the course of the Human-Covenant Conflict forever. Game Features: • PC Settings/Optimizations: Halo 2: Anniversary is now optimized for PC and looking better than ever at up to 4k UHD and at 60+ FPS.* Other PC native settings include customizable mouse and keyboard support, ultrawide support, FOV customization, and more. • Campaign: Experience the next chapter in the Halo saga and fight your way through 15 unforgettable missions. Play as both Spartan-117, the Master Chief, and for the first time, the Covenant Elite, known as the Arbiter, and experience the Human-Covenant Conflict in a whole new way. • Anniversary Edition/Update: Toggle between the remastered graphics in the Anniversary edition and the graphics from the original Halo 2 campaign. In the Anniversary edition, view Blur Studio’s spectacularly remastered cutscenes from the original Halo 2 game. • Multiplayer: Continue your Halo adventure with 7 remastered multiplayer maps from Halo 2: Anniversary and 25 multiplayer maps from the original Halo 2, featuring a completely updated progression system.