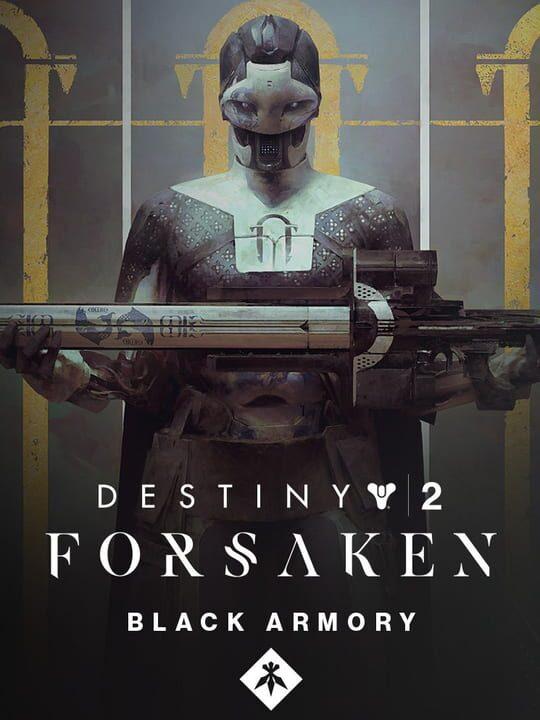 Destiny 2: Forsaken - Season of the Forge

Also known as Black Armory, this season's main activities were the Lost Forges, which once belonged to the Black Armory but have since become forgotten to the folds of history, with a new raid, "Scourge of the Past", which takes place in the Last City. Players can also "forge" new weapons by completing their respective frames, with three being able to be purchased every week from Ada-1, and then participating in a Lost Forge activity after completing certain objectives for each weapon frame. In addition, the Power level cap was increased to 650, and four new exotic weapons were introduced, with one returning from the first game.